I Was a Bystander, and I Am Sorry 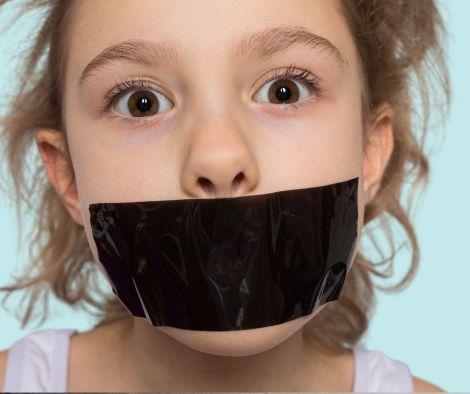 During a Zoom meeting with the leaders of an all-volunteer women’s nonprofit, I witnessed one woman (we’ll call her Karen) lash out against another woman (our leader no less, let’s name her Susan), throwing out accusations related to something that happened between the two of them and claiming she could no longer stay silent and had to bring this to the group’s attention in order to live in her “authentic” self. To make things worse, Karen chose to unleash her tirade against Susan after Susan had gotten emotional in announcing the loss of a cherished board member who was moving on.

Karen is not someone I know very well but she’s struck me in the past as a warm-hearted and caring person. She even asked for a moment of silence for Ukraine at the start of our meeting. So as you can imagine, her outburst came as quite a shock to all of us.

Karen claimed that Susan had called her a bully in a private conversation. While Karen was yelling at her, Susan stayed quiet, only saying once, in her defense, that she never called Karen a bully but said she “felt bullied,” at which Karen rolled her eyes. And Karen is a relationship coach, yikes!

When Susan asked if anyone else had anything to share, I finally spoke up and acknowledged the hurt that I saw underneath Karen’s anger, validated the pain I felt for Susan, and pleaded for kindness in these trying times. I was surprised that no other woman spoke up although one did send me a personal chat to thank me for speaking up.

After the meeting, I first felt good that I’d said something, but as time went on I began to question myself and my response. When I let myself sink into the feeling, and name it, I realized it was shame. In an effort to diffuse the situation, I had not intervened and instead had given false equivalency to the attacker and the victim. And the irony is that in claiming not to be a bully, all the while lobbing putdowns at Susan, Karen clearly showed herself to be just that, a bully. (Did I mention that Karen is a relationship coach? 🙀)

So here’s what I did next…

First, I reached out to Susan to ask her how she was doing and to apologize for not cutting Karen off and for not insisting personal attacks would not be tolerated and that Karen had to stop or leave the meeting. Susan appreciated this and shared that she was hurt by Karen’s behavior and struggling to make sense of it.

Second, I sent the group a message on Slack to request another meeting where we could process what happened and everyone would have a chance to share their feelings. I offered to recruit a respected former board member to facilitate the conversation.

Karen immediately responded with a definitive no. She could not “deal with another conversation” and did not want “more drama.” Moreover, she announced she’d be resigning from our board.

I asked her to reconsider her refusal to attend, pointing out that there had been no conversation, only a one-way airing of her grievances: “We would like the opportunity to speak our own truths and, just as we witnessed yours, you owe us the respect to witness ours.”

Karen continued to refuse to meet with the group, saying she just wanted to “move on.” She also said things like:”Just relax and be grateful for all the folks on the committee and their contributions” and “try not to think about what happened because there are many causes to resolve in the world so just move on.”

While she did say she was sorry “that I made people uncomfortable,” Karen insisted she had to speak up and that “I did not do anything that is that terrible” but that she had only caused herself pain. This struck me as a lame non-apology.

I responded: “What is going on in the world does not diminish the very real hurt and pain suffered by those close to us. And to tell me to simply ‘not think about it’ and ‘move on’ is not helpful. My vote is to have a meeting to discuss what happened, so we can all  express our feelings and thoughts and move forward in a positive way as a team. If you choose not to show up and speak your voice, that is your choice.”

Karen then shut me down by saying she would no longer engage on the topic.

I am not sure where this will go as I can feel the group’s initial desire to process this together waning. I am trying to hold some compassion toward Karen who is clearly going through something I have no knowledge about, that is causing her to act out, lobbing a grenade and fleeing the damage. This is about her, not about Susan or me or anyone else in this meeting.

All I can do at this point is focus on understanding my own behavior and learn to do better next time. Here is how I’d summarize what I learned from the experience: My instinct to calm everybody down, a well-honed response that speaks to my discomfort with anger, does not serve me anymore. While I may succeed in defusing the situation, I neglect my own feelings and dishonor my own values of courage and justice. And as I’m finding out, it’s much harder to come back later and attempt to right the wrong. I am working on getting in touch with my feelings in the moment so next time I am able to share them with calm confidence and feel proud of my response.

YOUR TURN: Have you betrayed your values in the service of keeping the peace? Have you been a bystander and regretted it later? Or been the victim of a verbal attack and wished others had come to your aid? What’s your advice to those of us seeking to live more courageously when faced with injustice? Please comment below!

I am happy to bring you valuable content and resources free of charge. In order to do this, please note that if you decide to make a purchase through my link, Amazon will pay me a commission for it. This does not cost you anything additional. Thank you!
Comment here

Want to learn how to THRIVE in your next chapter?

Grab your FREE training and discover the 5 MUSTS to a joyful and fulfilling next chapter, along with EASY STEPS you can begin taking today to put these MUSTS into practice.

get my free gift! 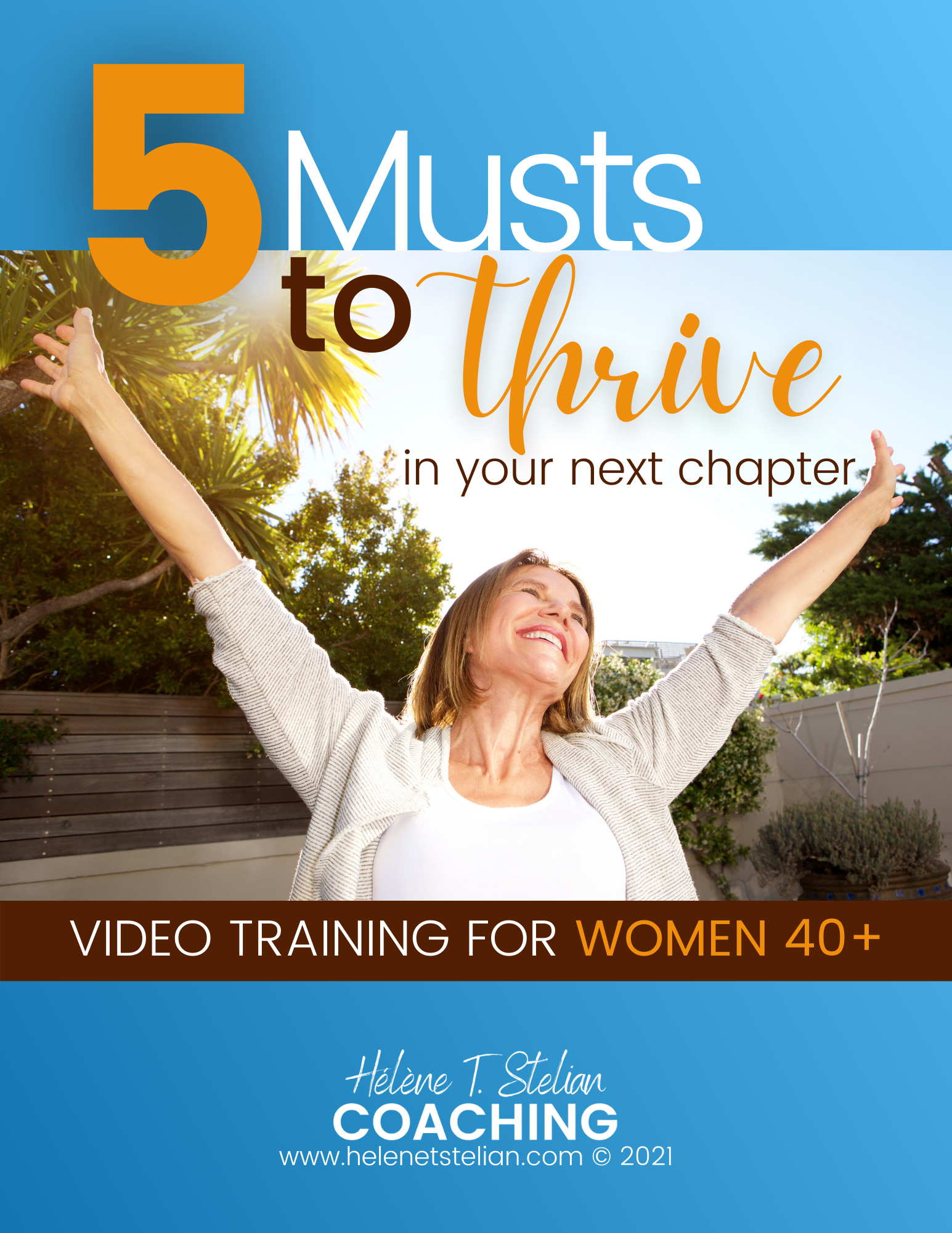 This site uses Akismet to reduce spam. Learn how your comment data is processed.

Here's my experience, and that of most of the women I talk to: Marriage is F—ING HARD. I have had this conversation... 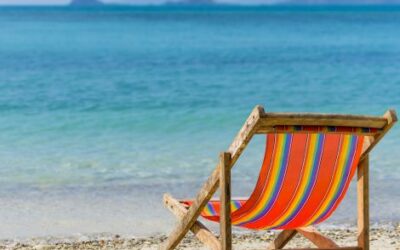 I was afraid to show up alone

We are spending the winter in a wonderful community in Sarasota, Florida, with 120 homes and an active homeowners'...

The two principles my Uber driver lives by

I am writing this as I travel to Los Angeles to visit my daughter. The short ride to the Sarasota airport flew by...